Meet the Brewer and tasting with Pig and Porter 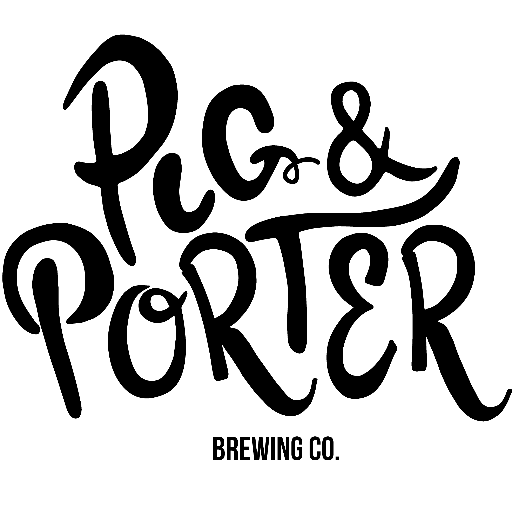 Sean Ayling from Pig and Porter brewery will be coming along for a Meet the Brewer session with tasting session. This will include six Pig and Porter real ales – four on cask and two on Key Keg.

All for £9 including a glass of each of the six beers, which Sean will talk through – half a pint or a third of a pint depending on strength.

The beers, their description and how much is included in the ticket are listed below.

Ashburnham Pale 3.9%, half pint included in ticket.
A classic English Pale Ale brewed with Fuggles and East Kent Golding hops late in the boil and then dry hopped with EKG’s to add a spicy finish

Red Spider Rye 4.8%, half pint include in ticket.
A red rye ale featuring and an American clean tasting yeast to showcase the Centennial and Columbus hops. Each cask is dry hopped with both of them to enhance the aroma. A small amount of rye malt lends a spiciness to balance the beer.

Dance First 4.2%, third of a pint included in ticket.
A subtly hopped dry stout brewed originally to prove a point that dark beer can be refreshing in the summer and now available all year round. Hops are Summit, Columbus and Willamette.