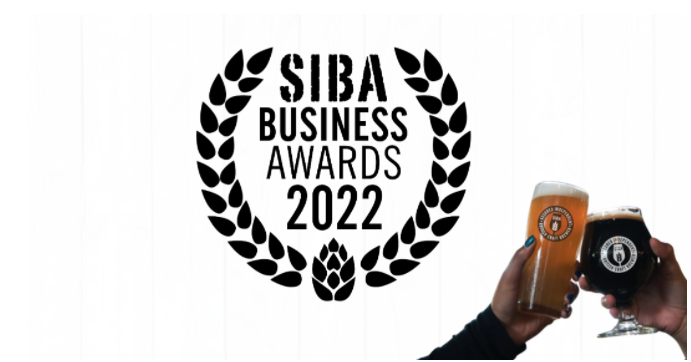 The Bailey Head Pub in the heart of Oswestry is making a record-breaking fourth appearance in the national finals‘ of the  country’s leading independent brewery awards.

On 16th March Grace Goodlad and Duncan Borrowman will be attending the Society of Independent Brewers (SIBA) annual conference in Liverpool to see if the have won the prestigious award for UKs Best Independent Craft Beer Bar of Pub (rural) and if they will be bringing the top prize back to Oswestry for the second time.

Duncan said, “We were delighted to win the prize in 2020 as well as being finalists in 2018 and 2021, to make the final again in 2022 is just amazing.  We’re the only pub or bar to make the the finals this many times, so we are currently rather stunned.  The other three finalists are all very highly regarded in the craft beer world; we are delighted that we can hold our heads up high against these types of venue”

Grace added, “We found out we were in the finals again on Monday the 28th February, the timing is amazing as the 1st of March is the 6 year anniversary of buying the pub and moving to Oswestry.  Moving here is the best decision we could have made, the pub’s success speaks for itself and we are so grateful to our customers for their support and friendship, and our team for their ongoing hard work and commitment to excellence”.

Finalists and winners since the award was introduced in 2016 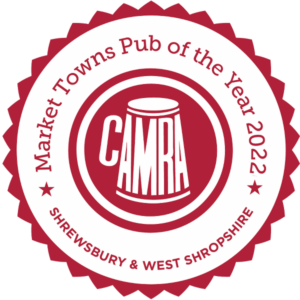 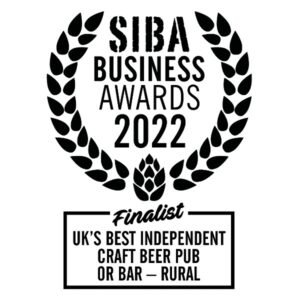