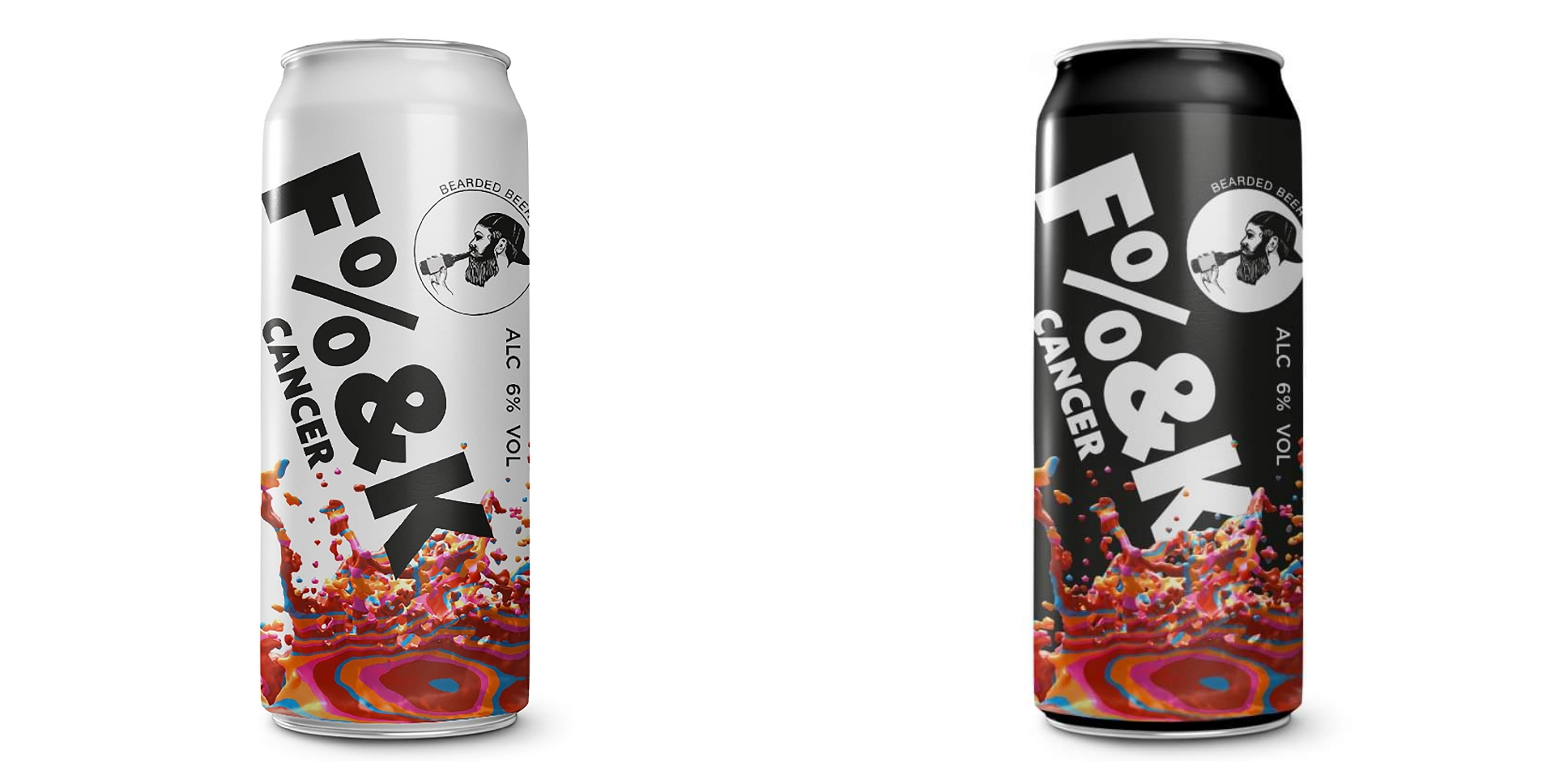 There is a lot happening over the next couple of weeks at The Bailey Head on the beer front.

Those of you who have enjoyed the Emperor’s collabs and Meet the Brewer we have had on recently and the Elusive cask tap takeover, we have the latest Emperor’s collab on from Friday, this time with Elusive. It is a small keg, so won’t last very long!

Imperial Morrisman is an amped up version of Elusive’s Morrisman Chocolate Stout, coming in at 11% with more chocolate than was strictly necessary.